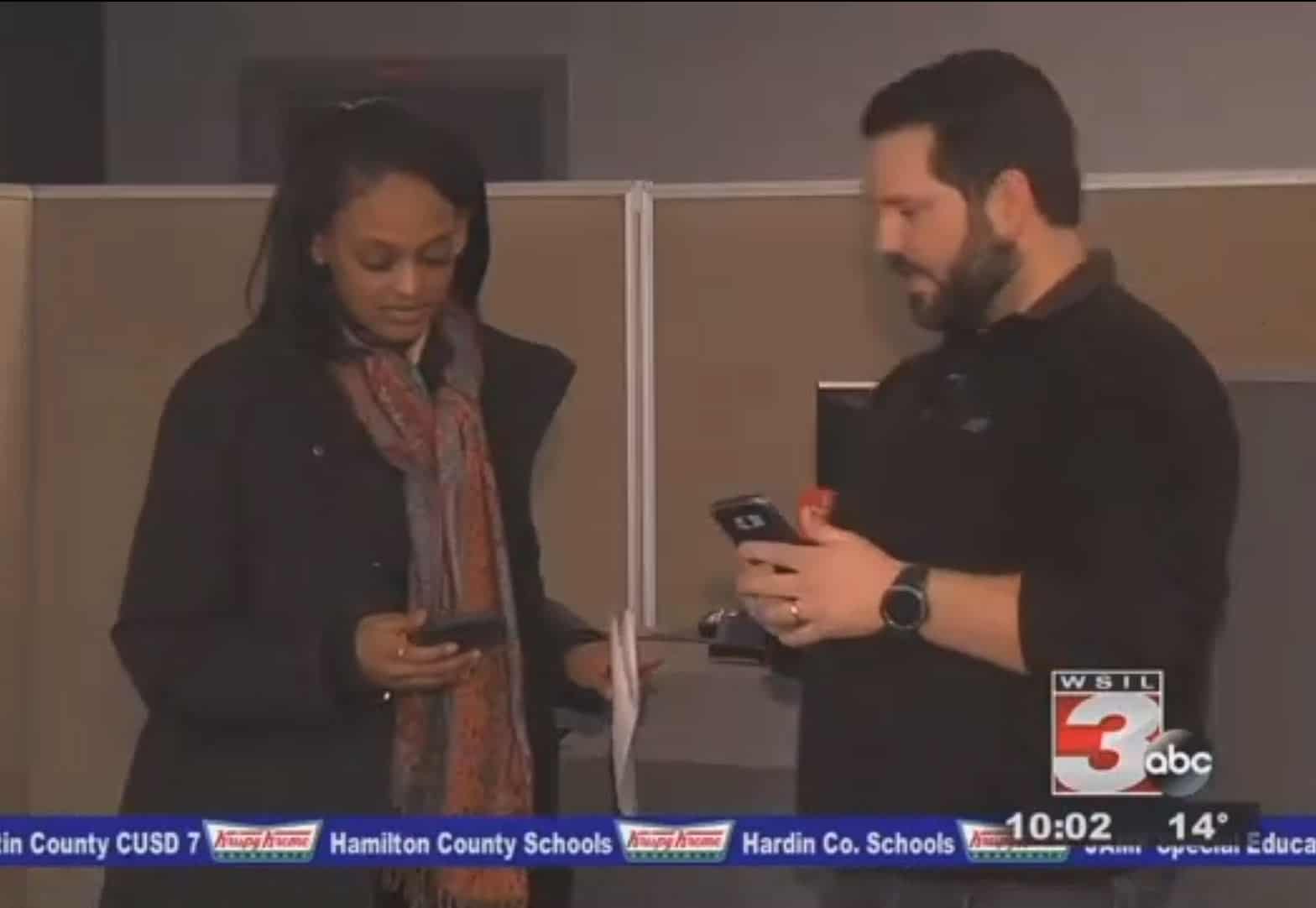 So that’s a wrap for our first edition of This Week in Tech! Hopefully you’ve learned something or at least enjoyed the stories. I can’t promise we’ll have a new list of tech news for you every week, but stay tuned nonetheless as we’ll do our best to keep you informed and up-to-date on the latest developments!